On Saturday 13 and Sunday 14 April, the worldwide feast in the field of pop music will take place at the Jaarbeurs Utrecht, the Netherlands: the Mega Record & CD Fair. This semi-annual event is regarded as the biggest record fair in the world by pop connoisseurs, collectors, DJs, fans and music journalists. Last November the Financial Times (UK) called this event ’The Largest Vinyl Convention on Earth’. Twice a year thousands of crate diggers from all over the world come to Utrecht. At the more than 500 exhibitors, the collected pop history of the past sixty years is displayed in the form of LPs, singles, maxi singles, CDs and DVDs. There are also many pop-related items, such as books, photos and magazines. There is, as always, an entertaining program with signing sessions, vinyl and CD presentations, live performances and deejay sets. The permanent exhibition during this event is curated by Aad Brakus and pays attention to the Jamaican cultural heritage recently announced by Unesco: Reggae music.

In November 2018 Unesco, the educational, scientific and cultural organization of the United Nations, added reggae to its list of cultural institutions that deserve protection and preservation. Reggae is more than Jamaica's national music. It is a social force that serves the full cultural needs of the Jamaicans, both in the cerebral, political, sensual and spiritual sense. In Jamaica, some people say that reggae music is the vocal equivalent or The Talking Gleaner of the Jamaican daily newspaper The Gleaner.
Vinyl collection Aad (Dr. Buster Dynamite) Brakus contains over 45,000 reggae albums
In the Netherlands, one of the largest (vinyl) collection of reggae music on earth can be found. The vinyl collection of an authority in this area Aad Brakus (The Hague) consists of more than 45,000 albums. During the fair, Buster will exhibit the 100 most special records from his collection. Ever since he grew up as a child in his grandma’s café with reggae records in the jukebox - think of Jimmy Cliff with Vietnam or Desmond Dekker with The Israelites - Aad lives reggae Read more...

Centertainment launches the Dutch Beat Nuggets CD box with book during the fair. The box contains a collection of unknown or lesser known beat songs by Dutch bands from the sixties and seventies. Around 25 musicians from different bands will be present for a meet & greet. In addition, Centertainment is launching a new Group 1850 and Q65 CD box with a very special guest. And a new Vengeance CD box with, among others, Arjan (Ayreon) Lucassen will see the light of day at the fair for the first time. Read more...

VOYAGE 31 Porcupine Tree and Steven Wilson in The Netherlands

Other activities during the fair: 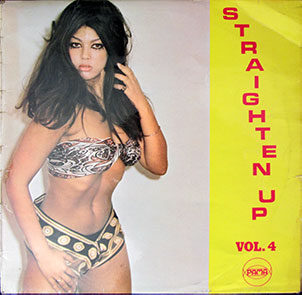 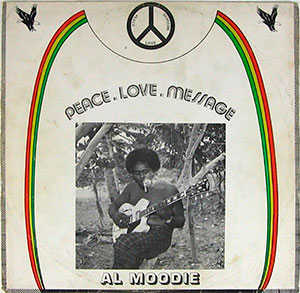 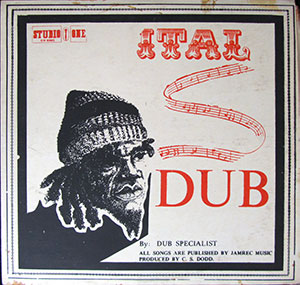 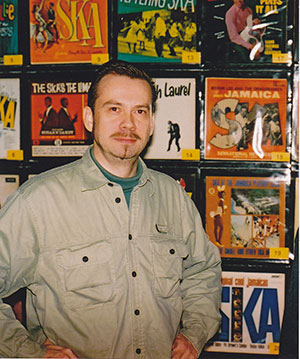 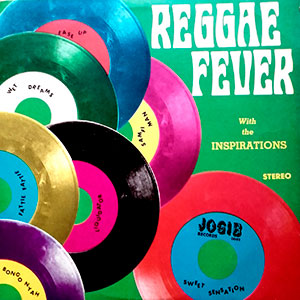 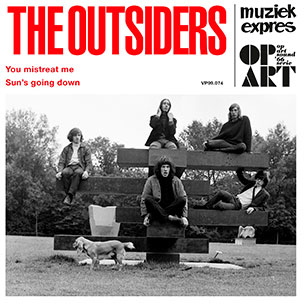 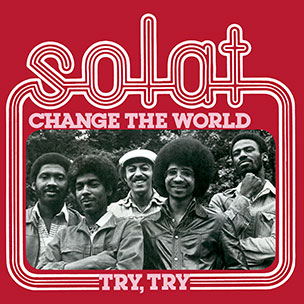 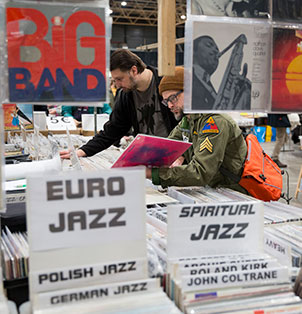 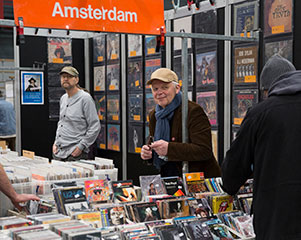 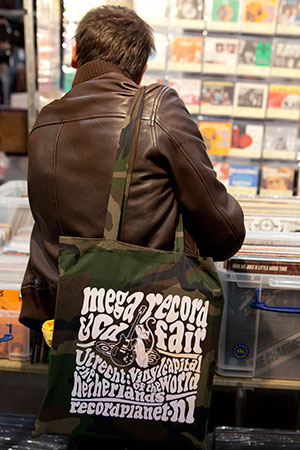 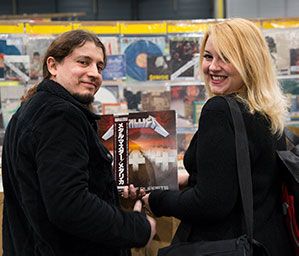 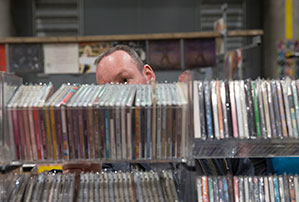